In April 2005, Tom Ford announced the creation of the Tom Ford brand. With a mission to redefine modern luxury for the 21st century, Ford was joined in this venture by former Gucci Group president and Chief Executive Officer Domenico De Sole, who serves as chairman of the company. In that same year, Ford announced his partnership with Marcolin Group to produce and distribute optical frames and sunglasses, as well as an alliance with Estee Lauder to create the Tom Ford beauty brand. All of Ford’s eyewear is made in Italy. Both the eyewear and beauty collections have been hugely successful and rank top 3 brands at specialty stores worldwide.

Tom Ford is synonymous with sexy, timeless, elegance, superior materials and workmanship, and outstanding service. Ford is one of the most celebrated designers of his era. 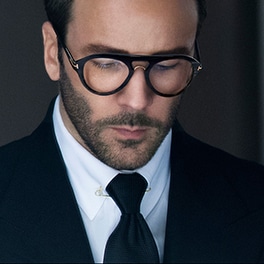 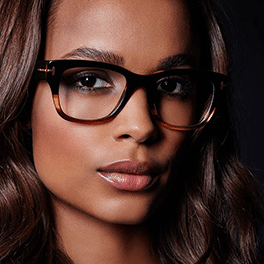 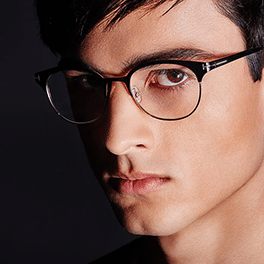